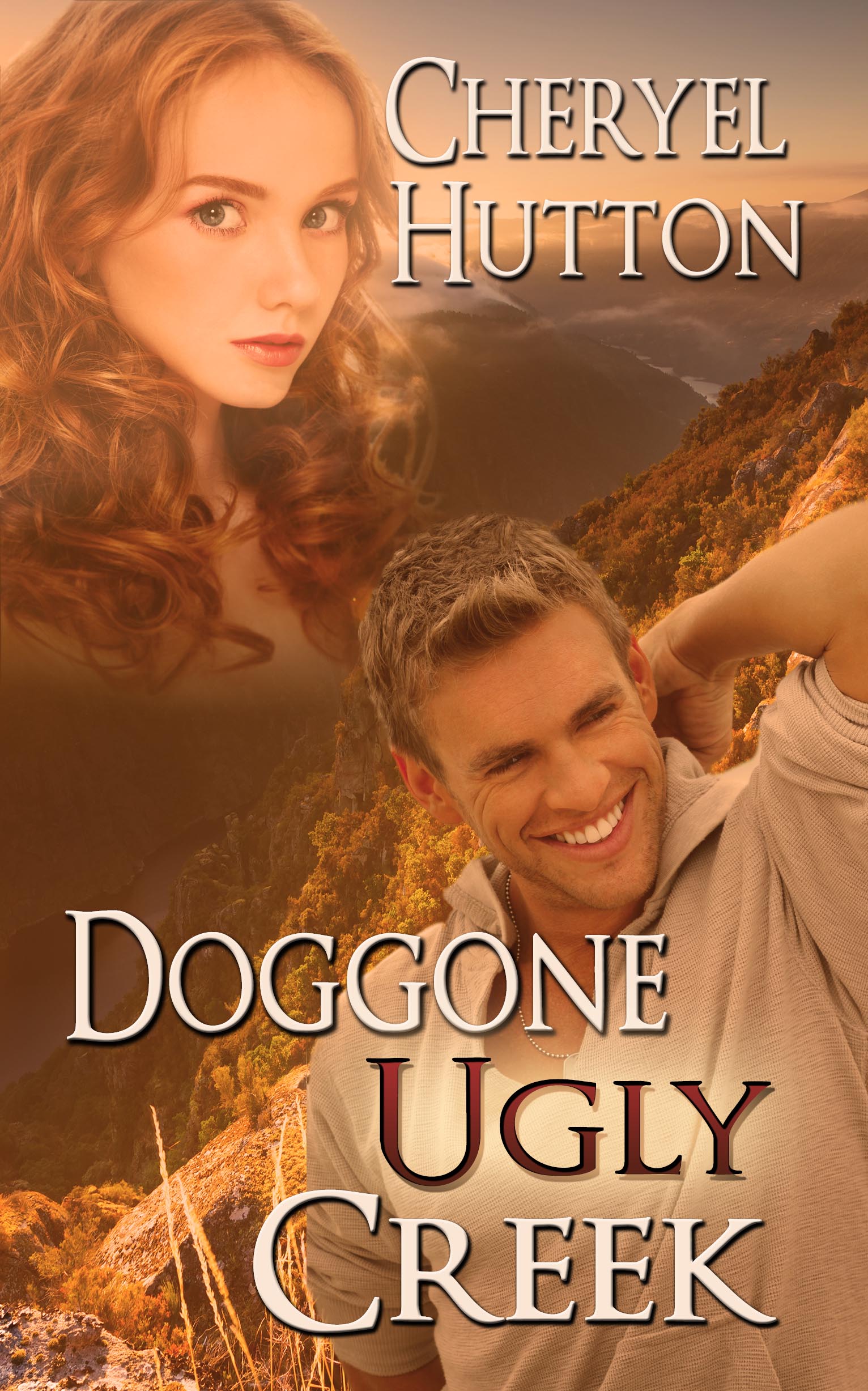 Buy e-book or paperback at:

also at other retailers.

She was free! For the first time in her adult life, romance novelist Shay Carpenter has no responsibilities to hold her down. Now all she wants to do is to enjoy a new life and pursue her writing in the quaint little town of Ugly Creek. But things are never that easy. Not only does Shay have to deal with her shapeshifting cousin who’s a little clueless about functioning in a human world, there’s Ace Ellison, a sexy local photographer and dog rescuer she can’t get out of her head.

Despite their mutual attraction, she and Ace seem to clash over everything, especially if it concerns animals. Disagreements, dognapping, digital theft, and desire… Can Shay and Ace resolve their issues to help the special little town they both adore? Or will Ugly Creek and their budding love both end up going to the dogs?

Blood of the Innocent (a Lobster Cove title) is available in both electronic and paperback editions. 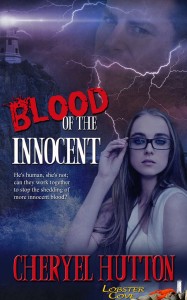 Veronica Teal is no ordinary biochemist; she’s a vampire. When she’s summoned to a human murder scene at the request of the local coroner, she expects to do her job. Then she discovers the killer is a vampire and the victim’s brother wants her help. Worse, she finds herself attracted to the handsome human male, despite her reluctance to get involved.

Joe Sullivan leaves his teaching job in Tennessee for Lobster Cove because his twin is in danger. He’s devastated to see Justin dead on a rocky shore. Desperate for answers, he turns to Veronica and finds himself curiously drawn to the lovely biochemist in more ways than one.

Together Veronica and Joe seek answers behind Justin’s mysterious murder and learn there are deeper secrets. Can they uncover the core of the conspiracy and find their own way to each other’s hearts? Or will their differences keep them apart?

and most e-book outlets

Like your paranormal light? Check out the Ugly Creek series. 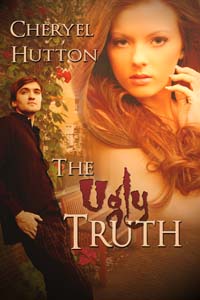 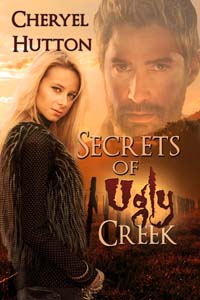