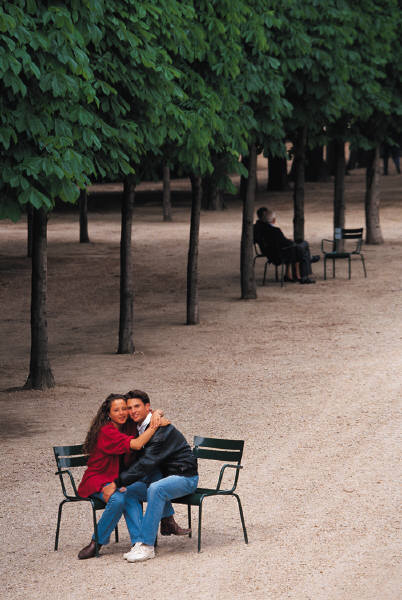 In honor of Valentine’s Day, I would like to tell a story about a couple who, in my opinion, live a romance novel life. The couple, by the way, happens to be my wonderful husband and me.

Several years ago, we both returned to school at about the same time, taking classes at our local community college. We spoke once, saw each other across campus fairly regularly, but we never really connected. Though it turns out each of us was attracted by the other.

A year or so later, I was taking some outpatient therapy at a rehabilitation hospital. I was waiting to be called back, when I saw this handsome man rolling past me. It was that guy from the college. I had time to think how nobody like that would talk to me.

He stopped, rolled his wheelchair backwards, and pulled up beside me. He remembered me from the college too. We started talking. He invited me to a group for adults who use wheelchairs (both of us did at that time). I went, and we talked. I invited him to go with me to watch my daughter perform for a small town TV station program. I was so proud of her when I saw the expression on his face. I knew he didn’t believe she could really sing. But she’s incredible (I know I’m prejudiced, but she is!)

We talked for hours on the phone, and he began going with me to my daughter’s performances. At a community picnic, sparks literally flew when we touched each other. I thought that was just something romance writers made up. Nope. It can happen.

I told him I wasn’t interested in a relationship. He just nodded and proceeded to make me fall head over heels for him.

When he asked me to marry him, I was thrilled. Our wedding was one of the happiest days of my life.
No, things don’t go smoothly all the time. We’ve had more than our shares of problems. But we’re better together than alone. Oddly, or maybe not, all my writing success has been since I’ve been with him. I think our relationship is magical.

But what would you expect from a leprechaun and an alien with a dragon for a muse?

Have a sweet and special day!
Cheryel