I’m a Southern Girl, born and raised in a tiny town in Tennessee. As proud as I am of where I grew up, there is still a lot that I wish wasn’t part of the picture.

To the north of my tiny hometown is Dayton, the home of the infamous Scopes “Monkey” Trial. A young substitute teacher was jailed and tried for teaching the theory* of evolution. The trial was a set up to “put Dayton on the map” (and it worked), but the law itself was a reflection of the thought process of people who look at different as scary and dangerous.

That same thought process led to the Charlottesville, VA white-supremacists rally and violence over the weekend. The idea of moving a Confederate statue to a more suitable, like a museum, is reprehensible to these hate groups. It all goes back to the American Civil War. And slavery.

I spent quite a bit of time doing research on secret organizations for my latest manuscript, and it wasn’t long before I discovered the time of the Civil War was prime for clandestine organizations. My mom was a major Civil War buff, plus I’m a curious person by nature, so it was very easy for me to slide into research mode. While deep in research, something finally became very clear to me. Slavery was much more important to the South than I’d ever realized.

I knew the war devastated the South, but books and classes listed many causes but tended to focus on the physical destruction of buildings, fields, and businesses. If other cause was listed, it was usually Northerners who moved to the South to make their fortunes. Yes, these were problems, but it was loss of slavery that truly devastated the area.

The economy of the pre-war South was built mostly on cotton. The stuff grew well in the warm climate, but cotton is a labor-intensive crop. Without slave labor, cotton plantations were mostly broken up into sections for sharecropping. Former slaves and poor whites worked the land and gave part of the crop to the owner for the privilege. This system, obviously, didn’t generate the income at anywhere near the level the plantations owners were used to. So the former owners lost their money, position, and power. Poor whites resented working beside former slaves.  Hatred for the North, and the slaves, grew and was passed down until today.

That same anger, the feeling the slaves came out of the war better than their owners, it’s still alive today. It’s denied, it’s hidden, it’s called other things. It’s there, though. And it’s not going away anytime soon unless we figure out a way to stop feeling somebody else got something we should have had.

There’s plenty for everybody. Stop being jealous and work on your own life. We’ll all be happier.

Charlottesville, VA after car used as weapon of terror 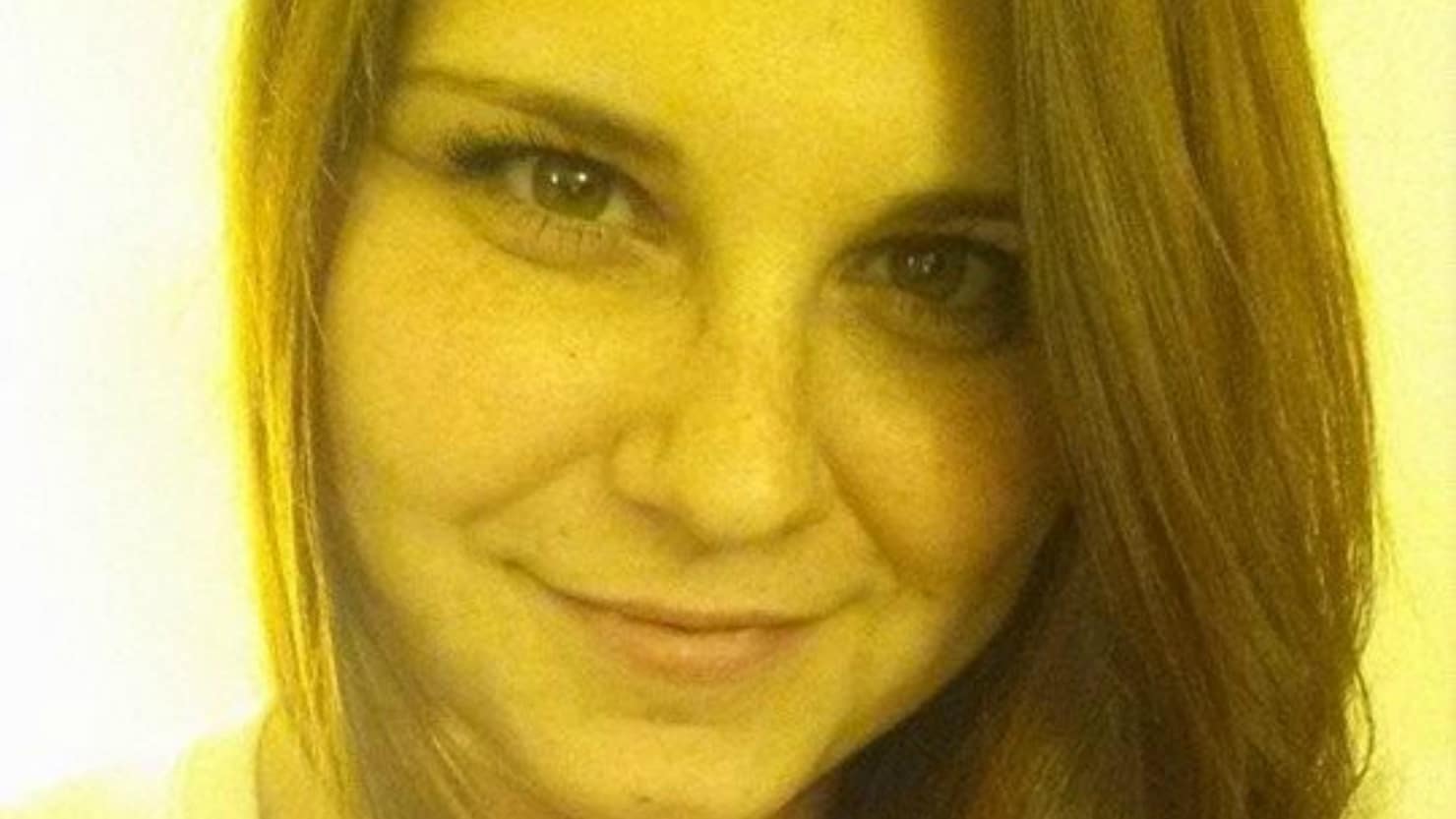 *I have blogged about the word “theory” before. It doesn’t mean the same thing in science as it does to the rest of the world. In this case it would be more like the “fact of evolution.”