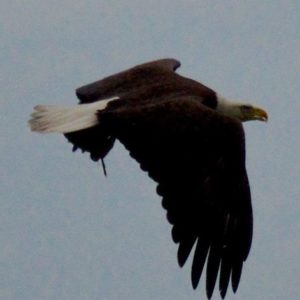 On this American Independence Day, I’d like to say I love my home and I believe with all my heart we are the greatest country in the world. Not that we don’t have issues and problems that we need to deal with, but we have the freedom to openly talk about those problems. That freedom of speech gives us the ability to change those things that don’t benefit us as a nation.

Changing things that are not good for the country as a whole is not the same thing as changing things we as individuals don’t particularly like. For example, I don’t like much rap or hip hop music. Should I be able to force this style of music to be banned? Of course not. Neither should another person be able to ban Jazz and Blues music—which I love. I think “Daisy Duke” shorts are horrible. Another person may think the sweatpants I wear at home are the worst thing ever (I don’t wear them in public…much) But neither of us can force the other to change. That’s called getting along, and it’s something we as a society needs to learn.

Which brings me back to the great country idea. Just because we don’t all agree with each other doesn’t make America any less a wonderful place to live. Remember, you can’t force the person beside you not to wear orange, but they can’t force you not to wear green either. So be good citizens and play nice!

And now a word from across the pond: 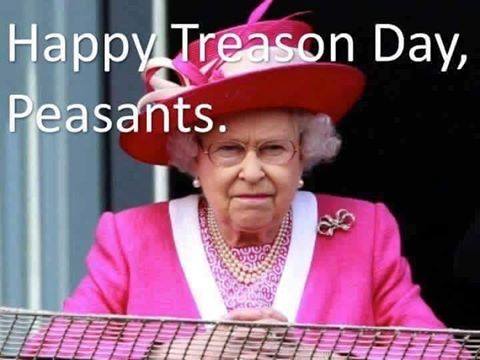